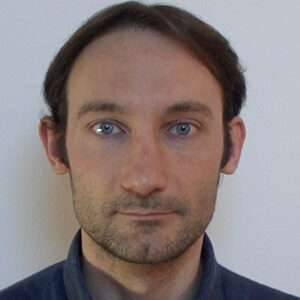 The scientific activity concerns wood-boring beetles of forest ecosystems, and can be grouped into the following research areas: