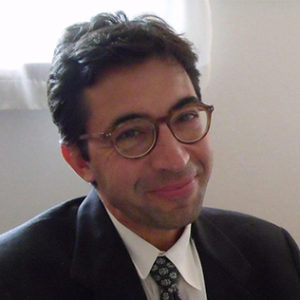 Francesco Nazzi graduated in Natural Sciences at the University of Padova and obtained a PhD from the University of Udine.
After working as a post-doc and researcher, he was appointed as associate professor of Entomology by the University of Udine where he currently teaches “Zoologia” and “Apidologia e Apicoltura”. He was also Marie Curie fellow by Rothamsted Experimental Station and visiting scientist by some british Universities.
Francesco Nazzi has carried out studies on the chemical communication of various arthropods of agricultural interest, contributing to the identification of several semiochemicals. For almost thirty years he has been studying the honey bee and its health problems. Initially he dealt with the chemical interactions between the bee and its major ectoparasite: the mite Varroa destructor. More recently he has been involved in studies aiming at elucidating how various stressors, including parasites, insecticides and nutritional problems, interact with each other to cause the collapse of honey bee colonies.
He is the author of about fifty international scientific publications, some of which are classified as highly cited articles, and many other contributions on the subjects of his research.
From 2015 to 2019 he was the delegate of the Rector of the University of Udine for culture.
He is the director of the reference laboratory for apiculture of the Region Friuli Venezia Giulia.
One of his publications was awarded the Cozzarelli prize of the National Academy of Sciences of the USA.